Cancellation fees depend on how much notice has been given before your arrival date and if we have a chance to resell the cancelled dates.


Cancellations must be made by e-mail to info@worldescape.com and a confirmation of the cancellation will then be sent to you. If you do not receive confirmation, then your cancellation may not have been received. It is the Client’s responsibility to ensure receipt of their cancellation.

If the policies for a particular apartment differ from the above, these will be stated on the apartment page


Please note that the booking deposit is non-refundable under any circumstance.
If you think there is even a chance you may not be able to travel it is advisable to take out travel insurance. Please visit http://www.vacationrentalinsurance.com/ or another trusted provider of your choice.

Send message to the owner of this property

Please Log In or Register to be able to add property to your favorites list.
Home / Apartments / Costa Habana - Great Location, Balcony 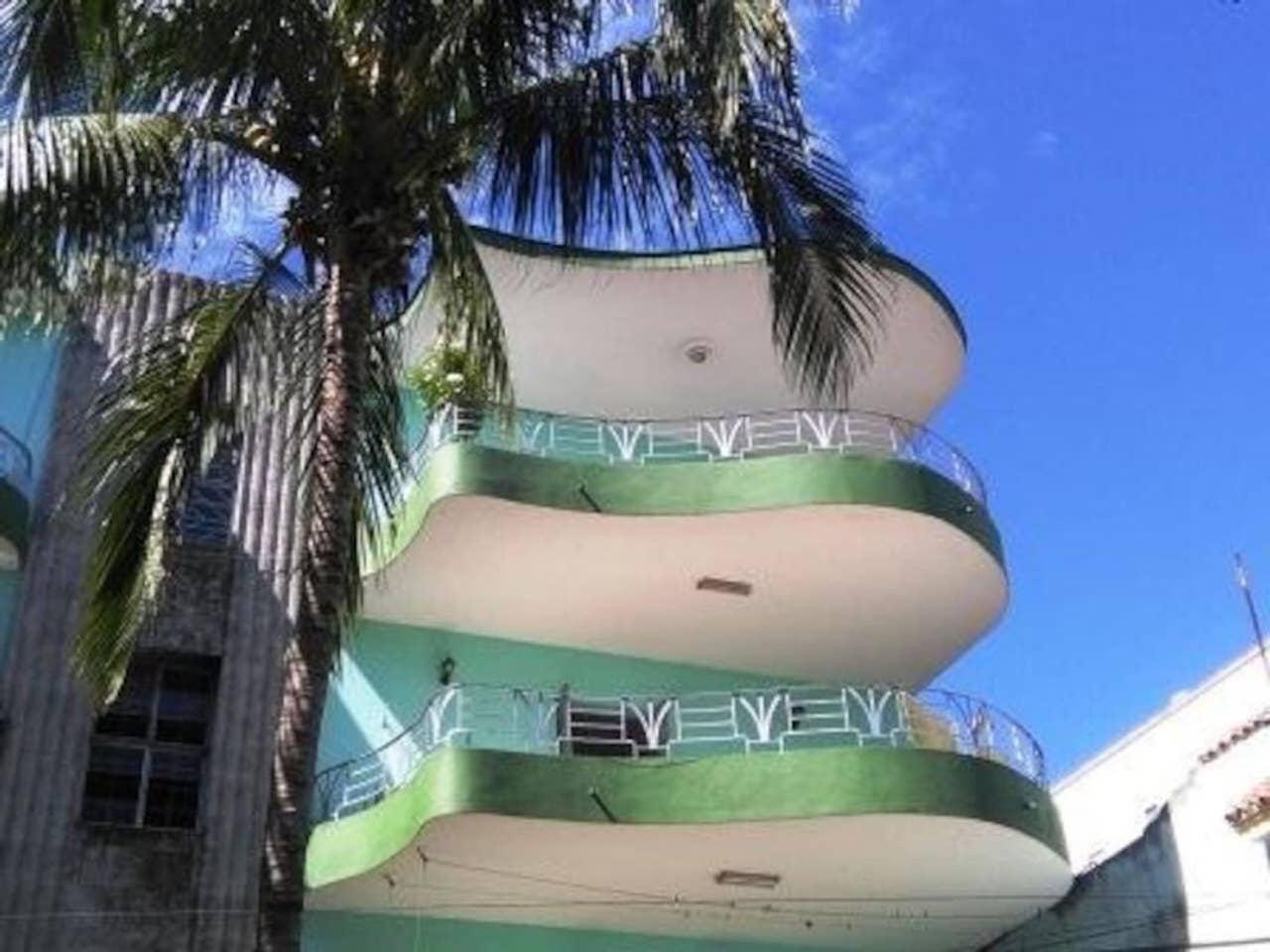 Your Price Including Taxes

Photos of the Apartment